Tales of Allucia is a traditional RPG, which involves a Timelord called Chialtin who is faced with the sixth and final sacrifice which he must do in order to transfer his powers to his son Arris. However, Kerin a knightly king, refuses to let Chialtin and his followers ensue the ritual of the "Circle of Ruin". 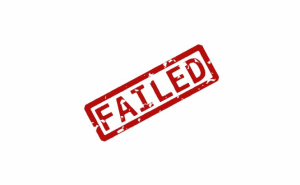 The Tale of a Failed Weekend

Enemies have surrounded Slavic lands, the Horde is pressing hard from the south.
FREE

The gameplay is that of a traditional head-to-head fighting game.
FREE

Legendary Tales consists of two programs, an engine and an editor.

Thank you for rating the program!
Please add a comment explaining the reasoning behind your vote.
0 comments